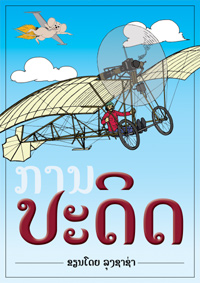 There are many lenses through which we can look at world history. Inventions are one such lens. The inventions of a culture reflect its priorities. Agricultural inventions such as irrigation came first. Religion led to improvements in architecture and printing. And warfare, of course, has always been a catalyst for inventions.

Fifty inventions are described here, as well as some of the trends they illustrate. What inspires some people to invent, while others are satisfied with what they have? How did it happen that Asia led the way in innovation for most of written history, but lost that role to Europe, then to America?